The process of respiration in plants involves using the sugars produced during photosynthesis plus oxygen to produce energy for plant growth. In many ways, respiration is the opposite of photosynthesis. In the natural environment, plants produce their own food to survive.

They use the carbon dioxide (CO2) from the environment to produce sugars and oxygen (O2), which can later be utilized as a source of energy. While photosynthesis takes place in the leaves and stems only, respiration occurs in the leaves, stems and roots of the plant. The process of respiration is represented as follows:

As mentioned above, roots respire too! One of the functions of the substrate is to serve as a site for air exchange between the root zone and atmosphere. In other words, roots breathe oxygen like we do. Different plants have different oxygen requirements for their root systems. For example, the root system of a poinsettia requires a lot of oxygen, so it is best to use a substrate with high air porosity, while hostas can live well in a substrate with a high water holding capacity. A defense mechanism for plants under waterlogged or excessively dry conditions is to grow aerial roots from the stem just above the root crown; however, the ambient relative humidity must be high to sustain root growth outside the substrate. 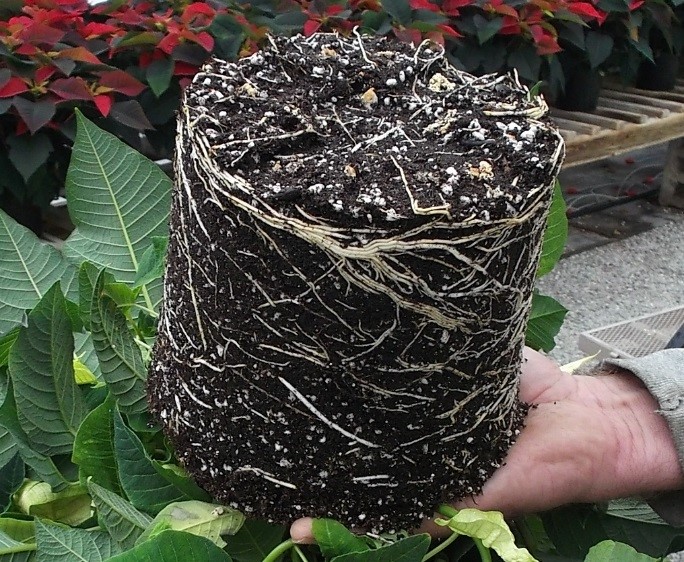 Figure 1. Plant roots not only absorb water and nutrients for plant growth, but also respire. It is important that the growing medium has enough oxygen for plant roots to function properly. Source: Premier Tech

The key to ideal plant growth is to maintain the optimum root zone environment without sacrificing finances. Did you know that roots can take oxygen from the water for respiration, although not as much as from the air? Therefore, it is important to water plants until you obtain some leachate (15-30% by volume is recommended) as this will flush out old stagnant air and exchange it for fresh oxygen. Another factor to consider is the substrate's temperature. As temperature in the root zone increases, the oxygen concentration of the water decreases.

Importance of air in organic substrates

Root respiration is more important to consider in organic production because the root zone is full of natural microorganisms responsible for converting organic nutrients into usable ions. These microorganisms require oxygen since they work and respire too, so the substrate must maintain enough oxygen for both the roots and microorganisms. Therefore, it is a good idea to select a high porosity growing medium and to use containers that are deeper, because they will drain well after watering, leaving behind a good reservoir of air.

More in-depth information about plant respiration can be found in scientific literature.