Presence of Mold on Growing Media

Mold will grow on almost any organic source, if the humidity is sufficiently high. Molds are generally created by filamentous fungi that are omnipresent in the environment. Each species can have different preferences for certain types of organic food sources, ranging from wood to plant debris. Many of these organisms are used in the food industry to produce wine and cheeses and in the pharmaceutical industry for antibiotic production.

Sphagnum peat moss is no different from any other organic matter, such as bark, compost, coir, mulch, etc. The molds which grow on peat moss and growing media are saprophytic, meaning that they feed on dead plant material and are not pathogenic or harmful to plants or people. These saprophytic molds are found naturally in peat bogs at very low populations, but due to the acidic nature of peat bogs, conditions are not favorable for their development and it results in slow decomposition of the peat moss. However, when peat moss is amended with lime and nutrients, especially nitrogen, this changes the chemistry.

During the crop cycle, if excessive moisture is present and temperature is warm, these favorable conditions allow micro-organisms to propagate in the growing medium. For example, if a crop is kept too wet, certain molds can grow on the surface of the growing medium. Although they are saprophytic, in really severe cases, molds can form a layer on the surface of a growing medium that limits water penetration. To control these molds, reduce irrigations, increase air flow and apply fungicide, if necessary. 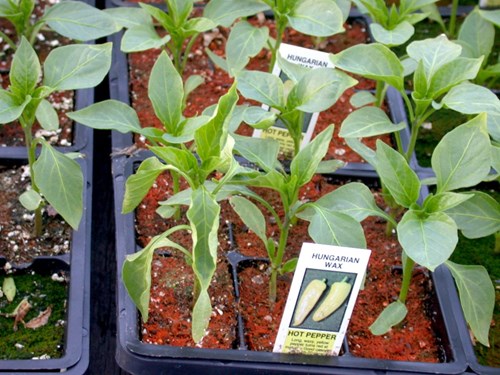 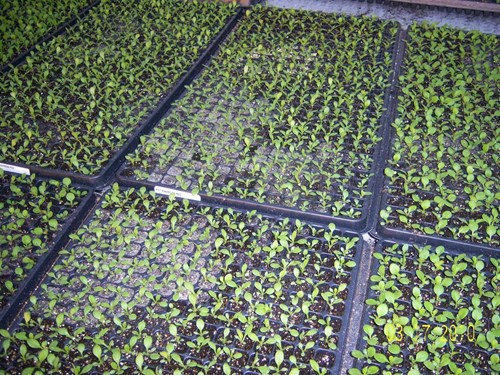 Several saprophytic organisms have been reported to be beneficial for plant growth, like the Trichoderma sp. species frequently found in peat moss. A few other species like Penicillium sp. or Aspergillus sp. decompose organic matter, which releases mineral nutrients for plant uptake. For example, their presence in the forest soil is important in decomposing organic matter and recycling the minerals for plant growth. Their presence is considered beneficial and can create competition for pathogenic organisms.

Unfortunately mold can form unsightly colonies that appear on the surface of packaged growing media and in a few cases may create foul odors. In compressed packaged growing media, other organisms like yeast may also build up in populations due to the absence of oxygen. When nitrogen is part of a basic nutrient charge in growing media, the combination of nutrients, moisture and temperature favor mold formation. This may occur when storage temperatures are high in the summer. Moisture collects between the product and the packaging causing mold to sporulate. In peat alone this normally does not occur, because the peat moss is not amended with limestone and nutrients, which considerably limits mold development. 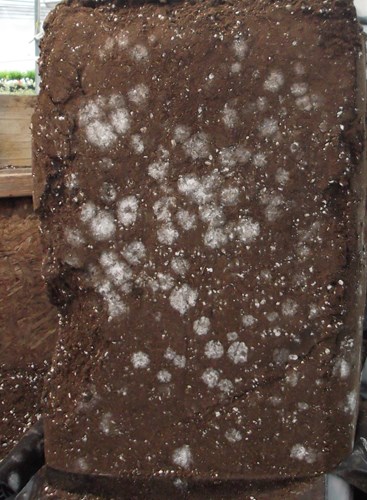 What to do if Molds Are Present

The fact that peat-based growing media may occasionally have molds and odors caused by the microbial populations, should not be considered a problem, because it will not negatively impact the plants. When a product arrives with these molds, it’s recommended to expose the growing medium to fresh air and loosen the compressed medium. This will inhibit the microbial development by drying it out and oxygen will shut down microorganisms that create the odors. If there is some odor, it will dissipate over time.

Immediately after transplanting, begin a fertilization program since the starter fertilizer charge has likely been consumed by the microbial populations in the unused growing medium. Plant growth should be normal. The presence of saprophytic molds should be considered as a benefit for plants because these organisms will contribute to good microbial diversity in the growing medium and may limit the occurrence of plant pathogens.