PDF version of this article: Controlling Algae on Growing Media 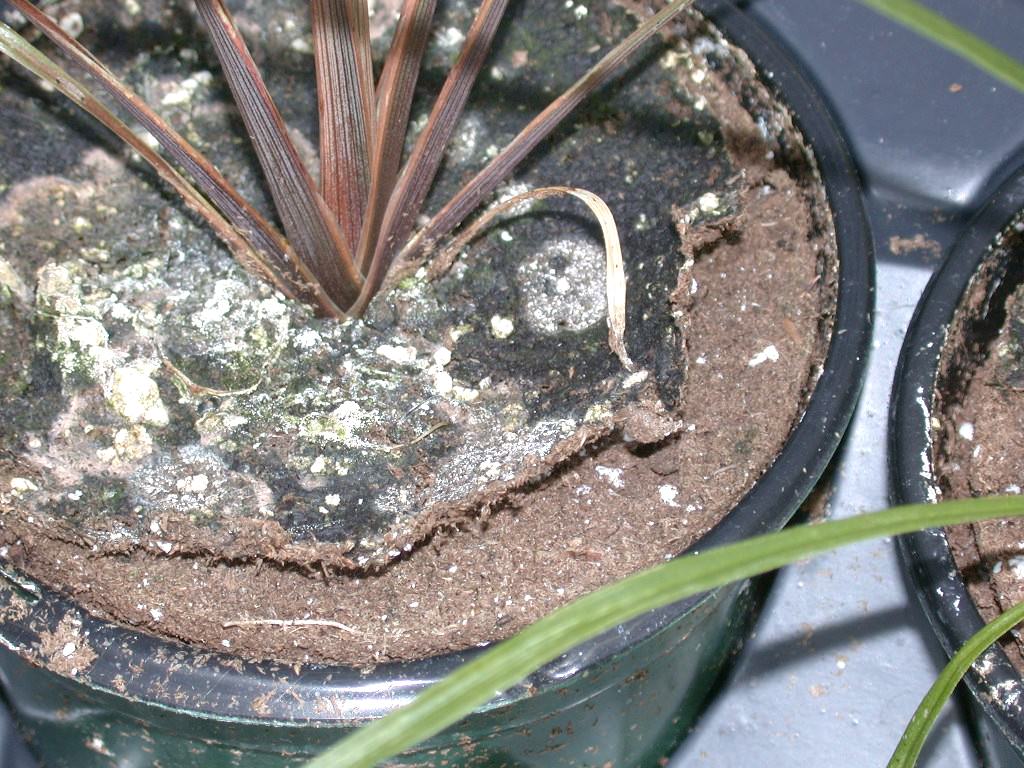