PRO-MIX® is launched in France 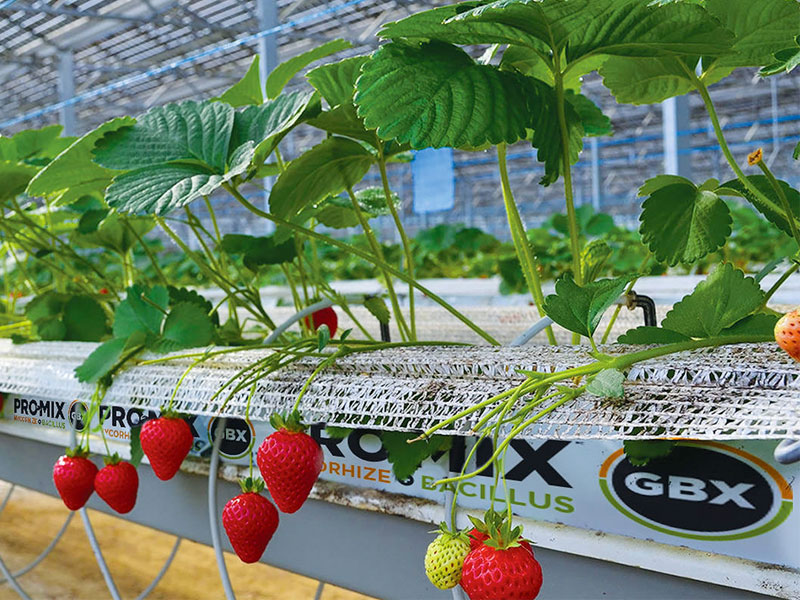 Vivy (France), January 16, 2018 –Premier Tech Horticulture, a major player in the field of customized growing media formulation and production, is launching its PRO‑MIXMC line for off-soil vegetable productions in France. As the new year starts, the company steps into the vegetable production picture with an innovative product line relying on both Premier Tech Horticulture's renowned expertise and the effectiveness of the microorganisms developed by Premier Tech.

Creating value for its clients, meeting the cultural needs as well as the economic and environmental issues of vegetable growers, such is the company's guiding philosophy. This renowned expertise is now visible through the PRO‑MIXMC brand for vegetable productions.

PRO‑MIXMC, a premium brand, is an innovative line of customized and value-added products with the presence of natural active ingredients that allow for an optimal management of vegetable productions. The biotechnology developed by Premier Tech is added to Premier Tech Horticulture's customized formulation.

The microorganisms contained in PRO‑MIXMC products have been selected for their beneficial effects on the growth of various vegetable crops. Two major natural active ingredients are added to the formulations: Bacillus Pumilus (PTB180 – AMM 1150019), and mycorrhizae (Glomus Intraradices PTB297 – AMM 1170375), microorganisms selected to stimulate the development of roots, promote the growth of crops, and invigorate soils, and this, in a most natural and effective way. 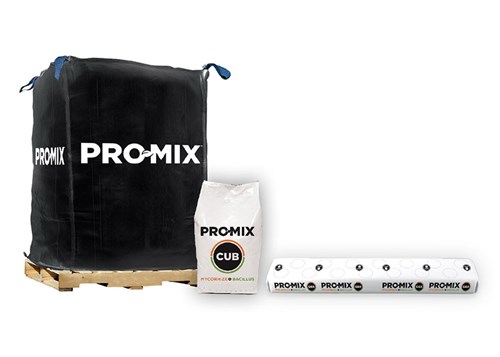 The launch of January 10, 2018, also marks the 50 years of existence of the PRO‑MIXMC brand in North America. The choice of the name PRO‑MIXMC affirms Premier Tech's will to strengthen its image and visibility on French markets, allowing the company to increase its local presence with Premier Tech Horticulture.

Premier Tech has been growing its leadership position globally for nearly 95 years, driven by the collective power of its 4 500 team members in 27 countries. Leveraging its human capital as well as a deeply rooted Culture revolving around innovation and excellence, Premier Tech focuses its efforts in three core industries: Horticulture and Agriculture – greenhouse production, agriculture, and lawn and garden; Industrial Equipment – rigid and flexible packaging, material handling, and palletizing; and Environmental Technologies – wastewater treatment and rainwater harvesting. Committed to the long-term success of its clients, Premier Tech today records sales of 410 million euros, backed by a strong manufacturing and commercial expertise, a far-reaching entrepreneurial approach and a quarter century-long track record of solid growth.

PRO‑MIXMC and its logo PRO‑MIXMC are registered trademark of PREMIER TECH Ltd.